I got down to Castletownbere to view the Glaucous-winged Gull?, found there over the weekend. Here are a few shots. The bird appeared smaller than any I have seen in California and Vancouver. At times the amount of dark in the primaries varied from looking dark grey to almost black. I must admit, I came away a little confused even though the bird appeared GWGull in many other ways, but did lack in my opinion the bulk I associate with this species. 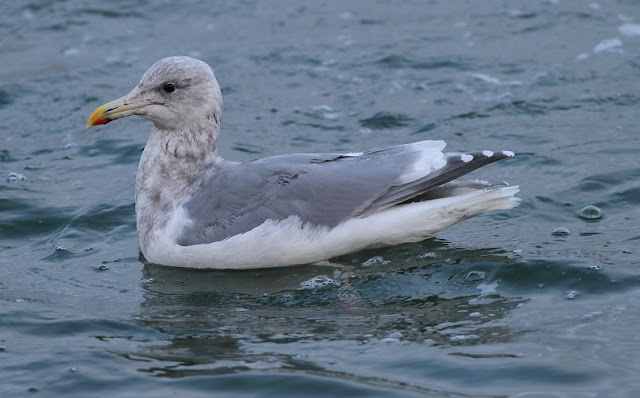 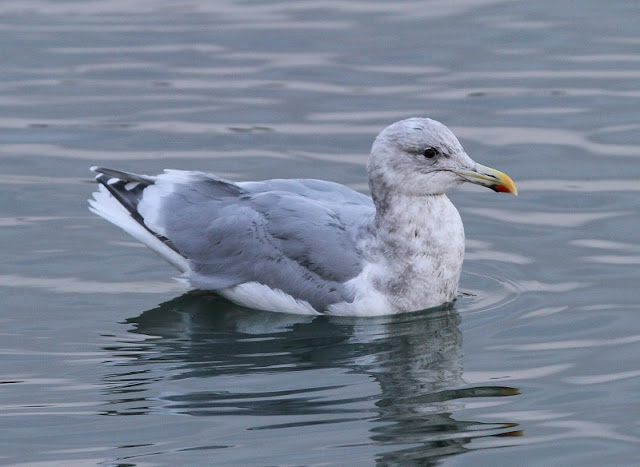 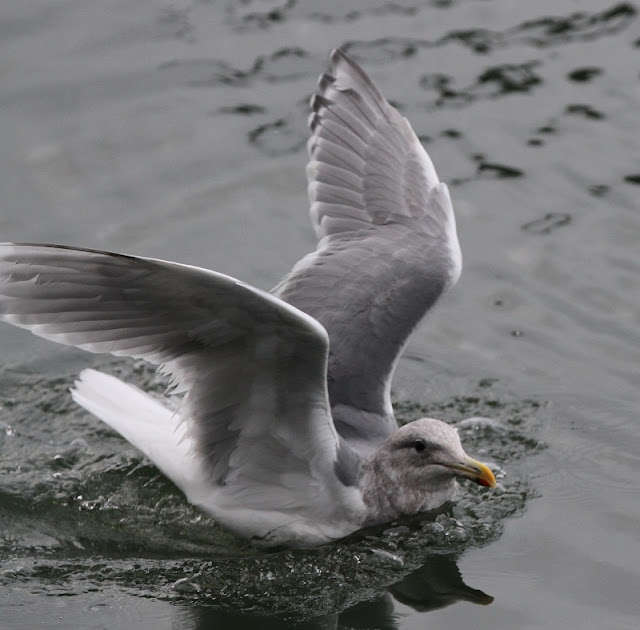 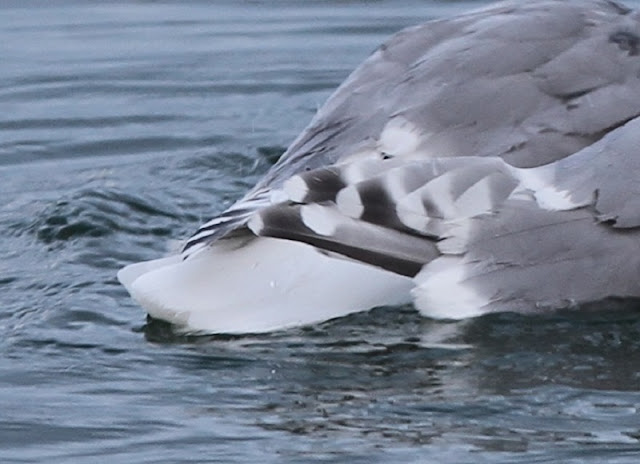 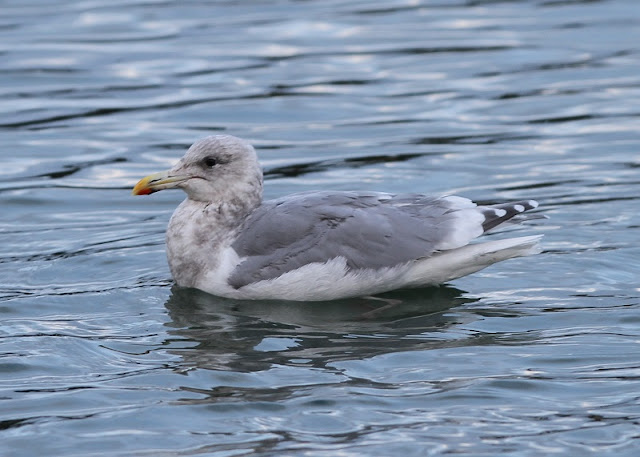 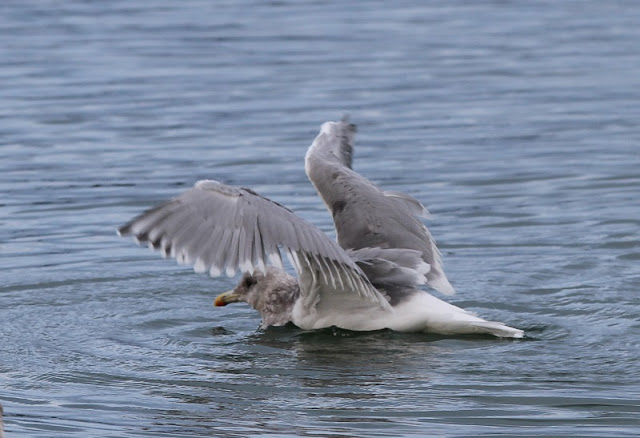