I was in Liscannor village and at the pier after my visit to Clahane.  As I was about to leave Liscannor where I found a first-winter Iceland and a first-winter Glaucous Gull, I was stopped on the main road by a bit of a commotion.  Some people were man handling a bird off the road and dropping him over a stone wall.  I jumped out of my jeep to find that they had picked up a Great Northern Diver that was hiding under a van.  How he got there was a mystery to all, so I popped him into the back of my Land Rover and drove back to the slipway at the pier.  Placing him on the slipway he soon staggered back into the sea where he immediately began fishing.  See photos below. 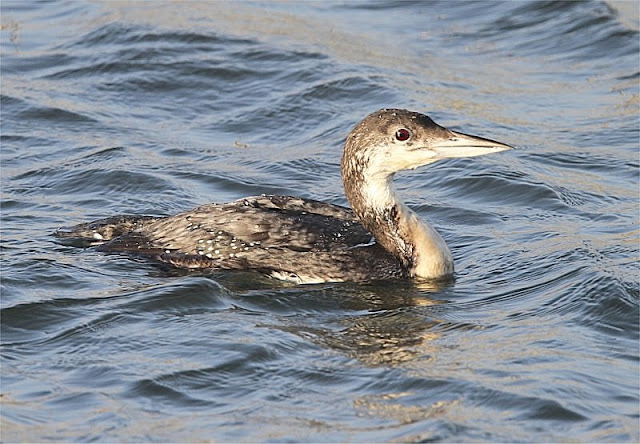 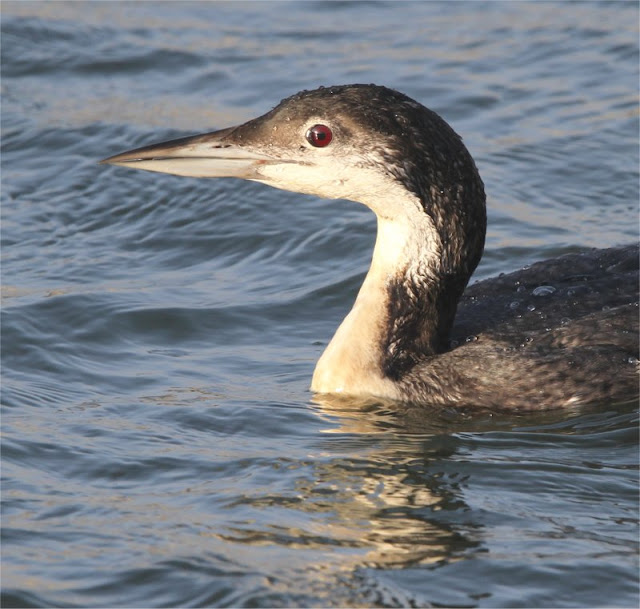 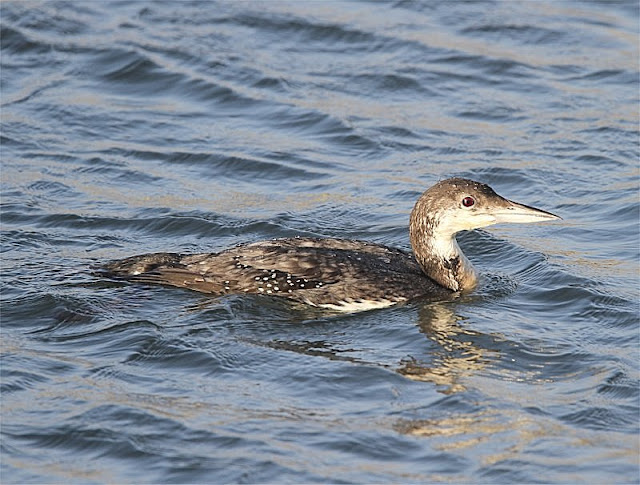 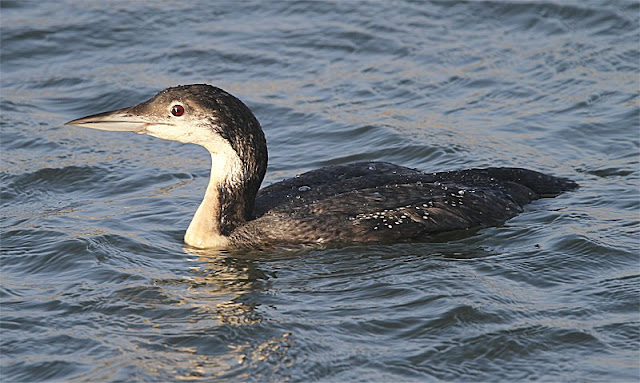