During our visit to Costa Rica we encounter three different Monkey species. The scientific name of the white faced monkey found throughout Costa Rica is Cabus capucinus. It is also called as the white throated monkey or alternatively, the capuchin monkey. This capuchin monkey is considered to be the most intelligent among the New World Monkeys.
Essentially native to Central and South America, the White-faced Monkeys have small slender bodies covered in fur, which is either black or brown. They are found in most of the countries National Parks (Santa Rosa National Park and Manuel Antonio National Park) and reserves (such as the Cabo Blanco Reserve) in Costa Rica. 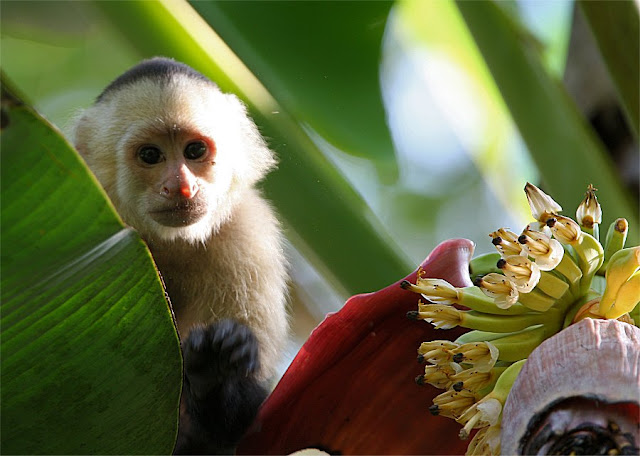 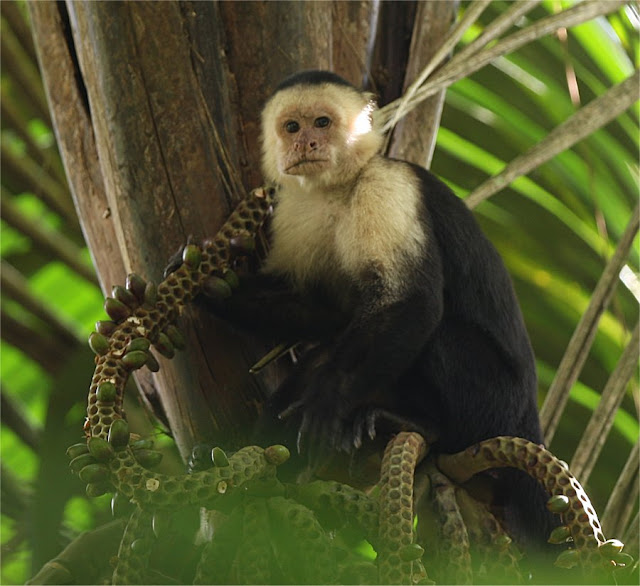 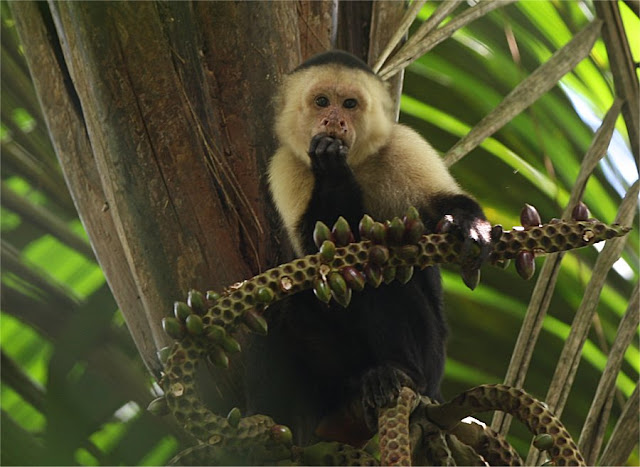 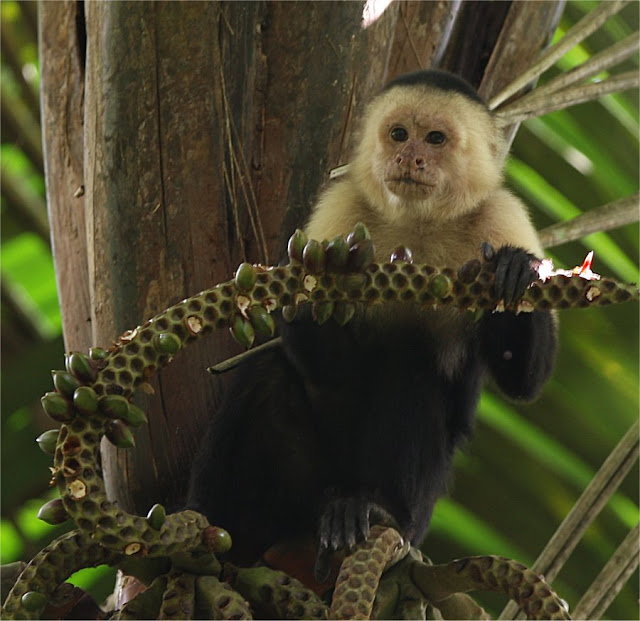 Howler Monkeys are some of Costa Rica's loudest inhabitants. It is said that the call of a howler monkey can be heard for 3-4 miles away, even through the thick tropical forest. Howlers live in small groups of about 12 individuals. Scientists believe that the dominant male of the group uses his loud voice to keep the group spaced out enough so they don't have to compete for food. 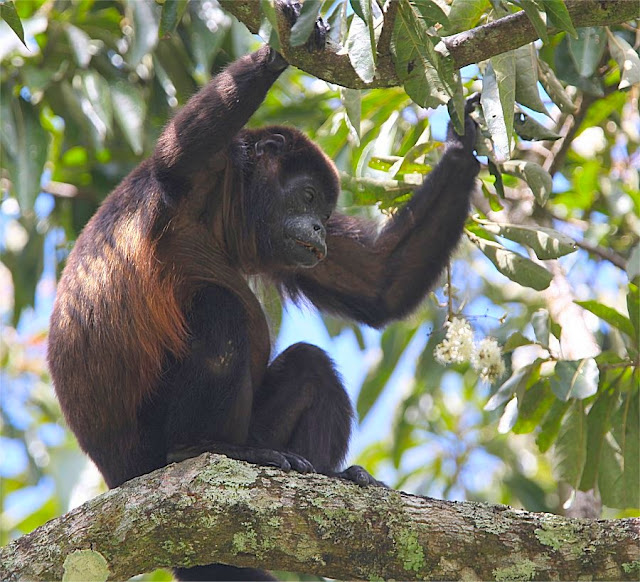 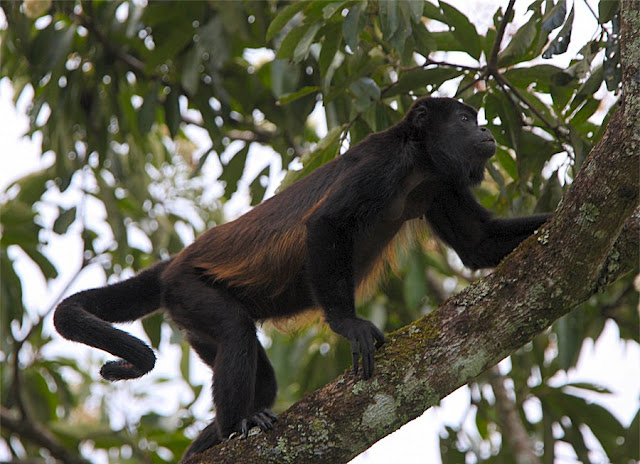 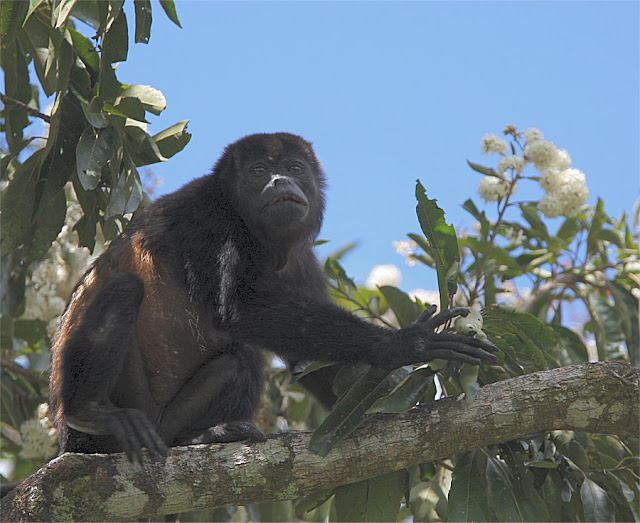 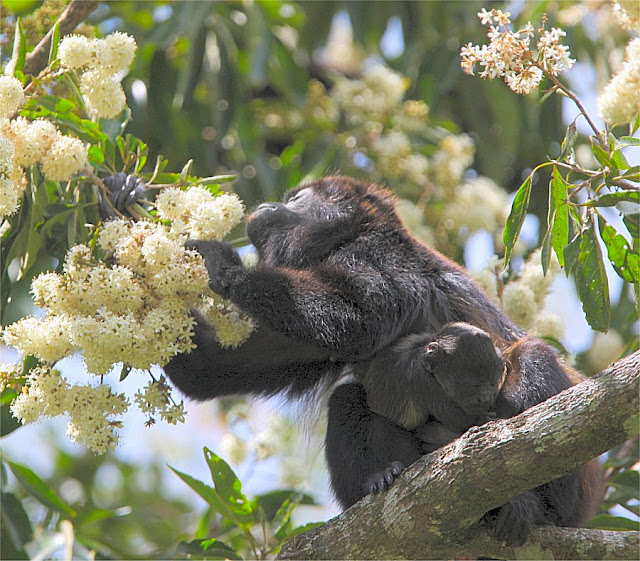