An intense search around Loop Head peninsula today produced a few American Waders.  Early this morning I located a juvenile American Golden Plover on the heather on the land ward side of the lighthouse compound.  Later in the day the birds moved down the road to the Fodry.  Also at Loop Head was a Buff-breasted Sandpiper in the Horse Field near the Bridges of Ross.  A female type Snow Bunting was outside the gates of the lighthouse compound and this was a very tame bird. 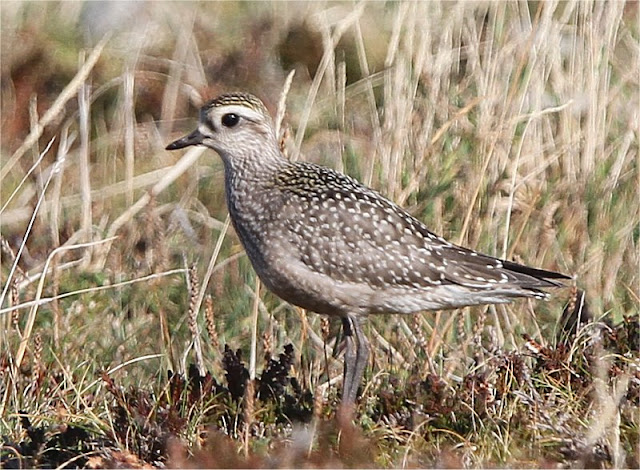 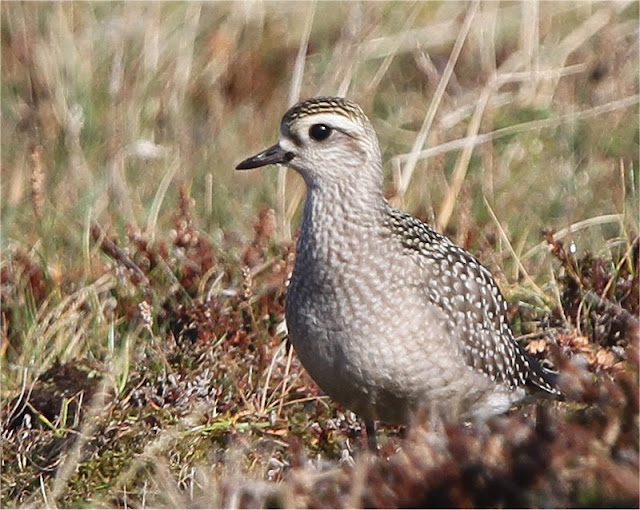 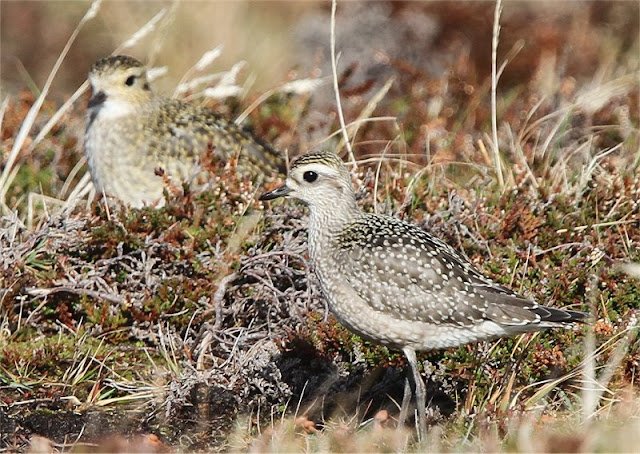 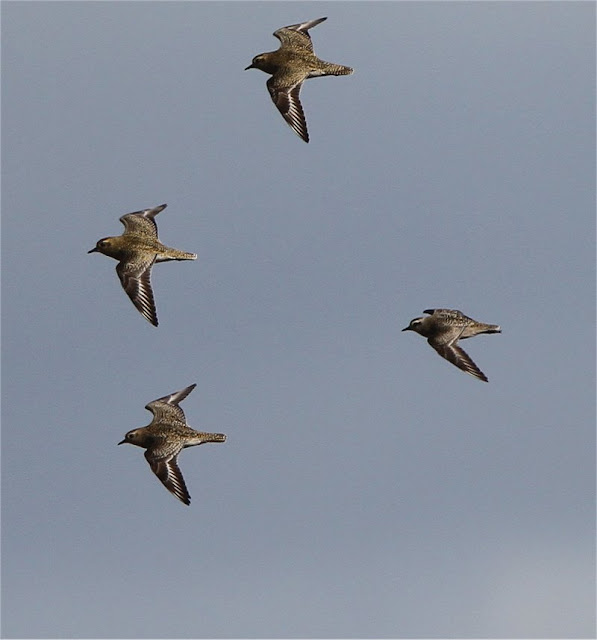 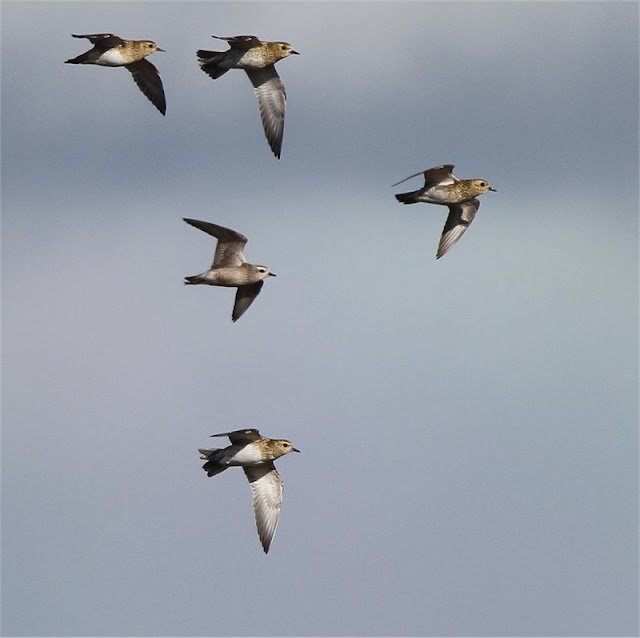 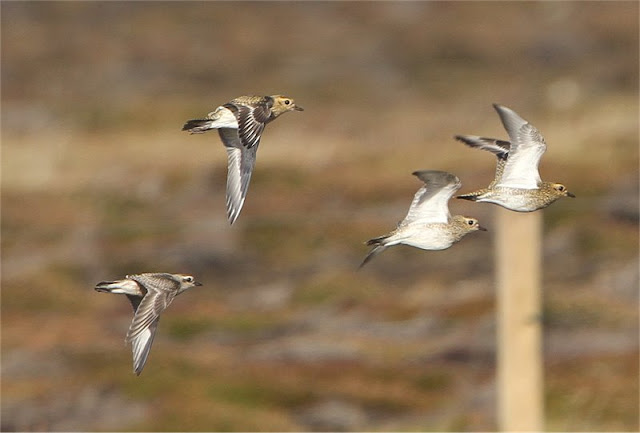 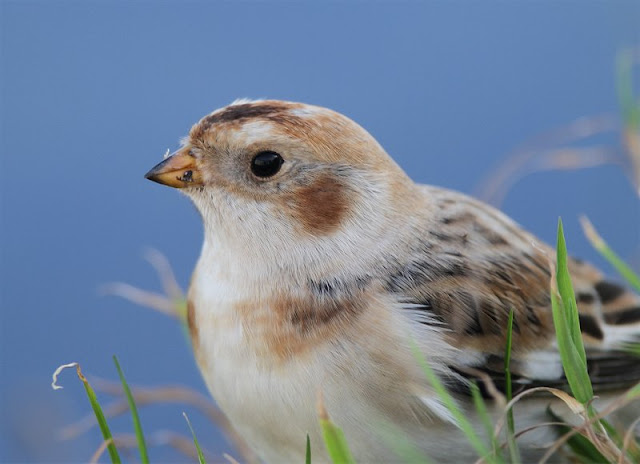 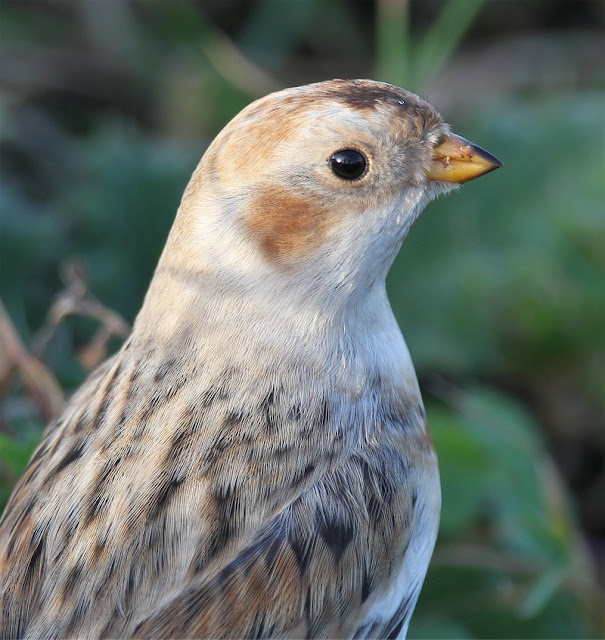 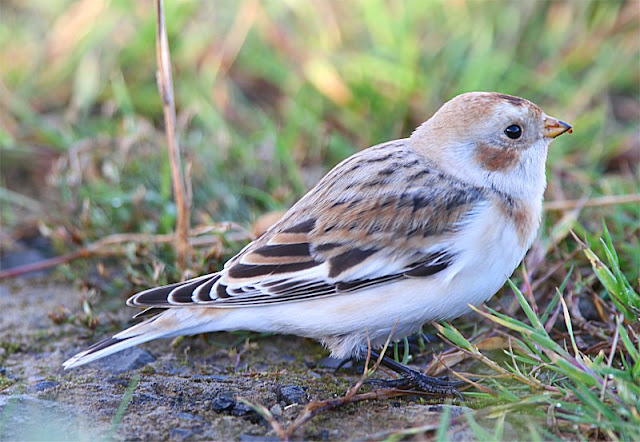