This morning at Loop Head my buddy Finbarr and I managed to locate a Red-eyed Vireo.  It was skulking around in a ditch not far from the lighthouse.  This was the fifth record for the county.  There were three in 1995, one in 2006 and this bird make it five to date.  The bird was fairly approachable and looked tired as if it just arrived on the headland that morning,  It stayed up to about 15.30 and was not seen later in the evening, after a fairly widespread search. 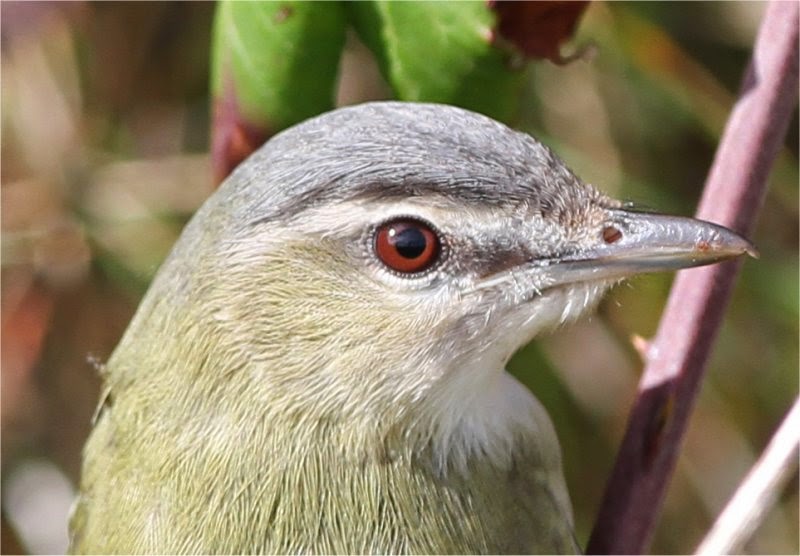 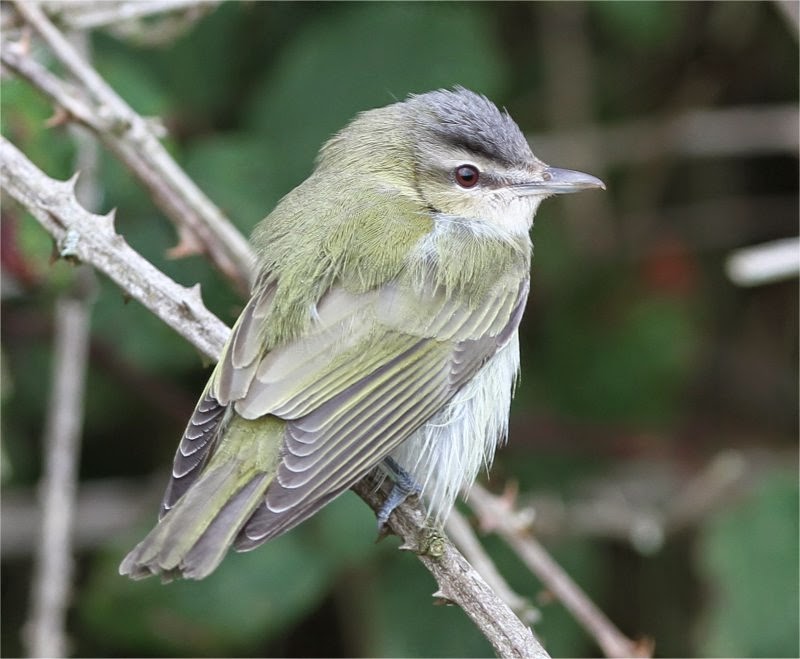 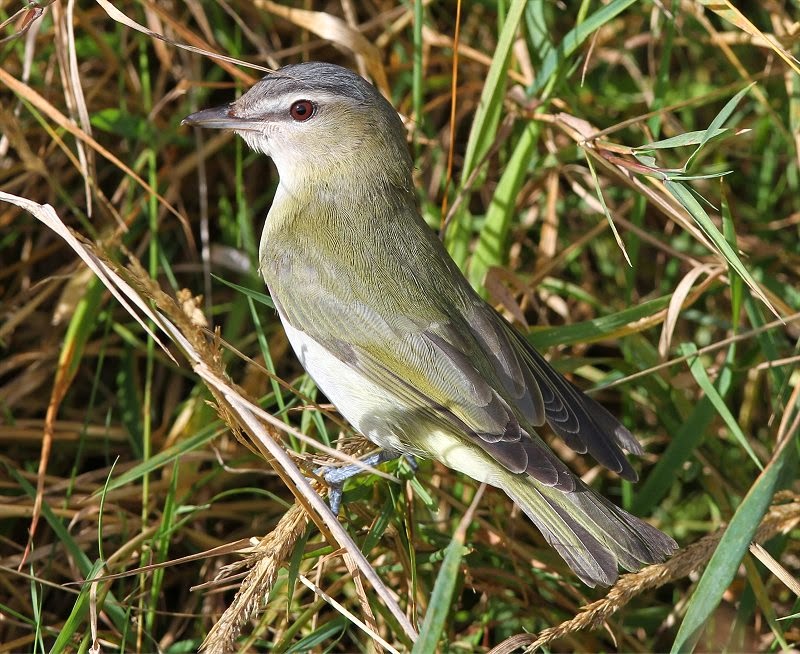 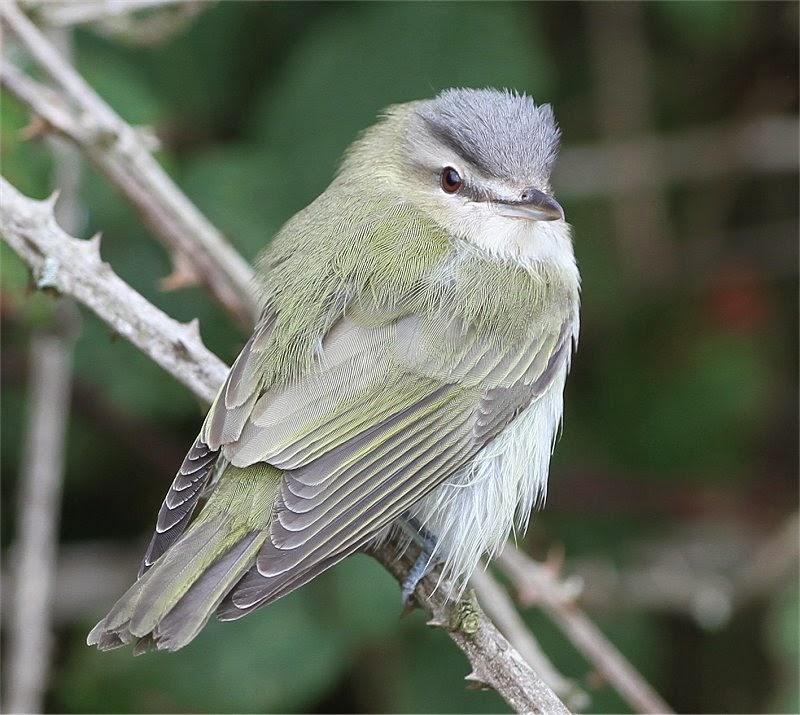 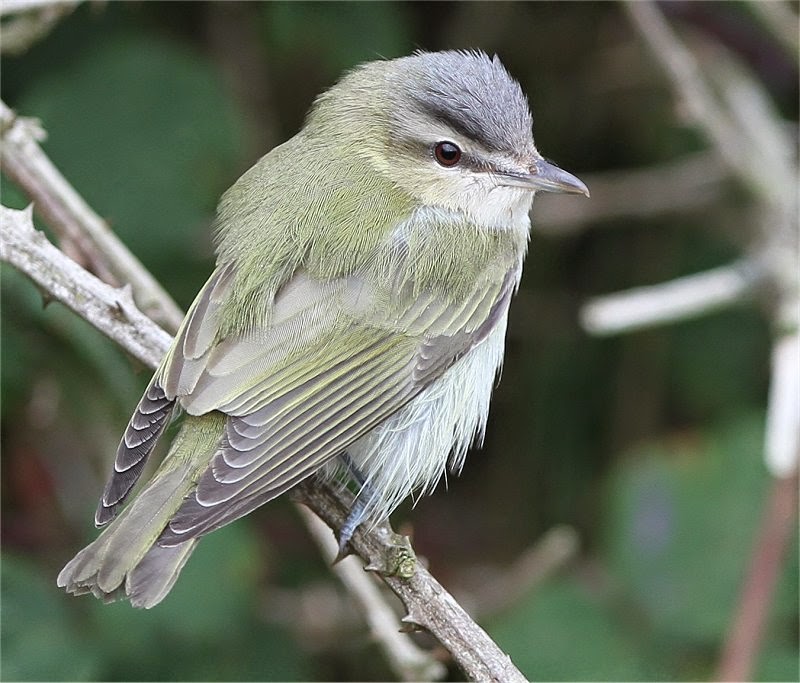 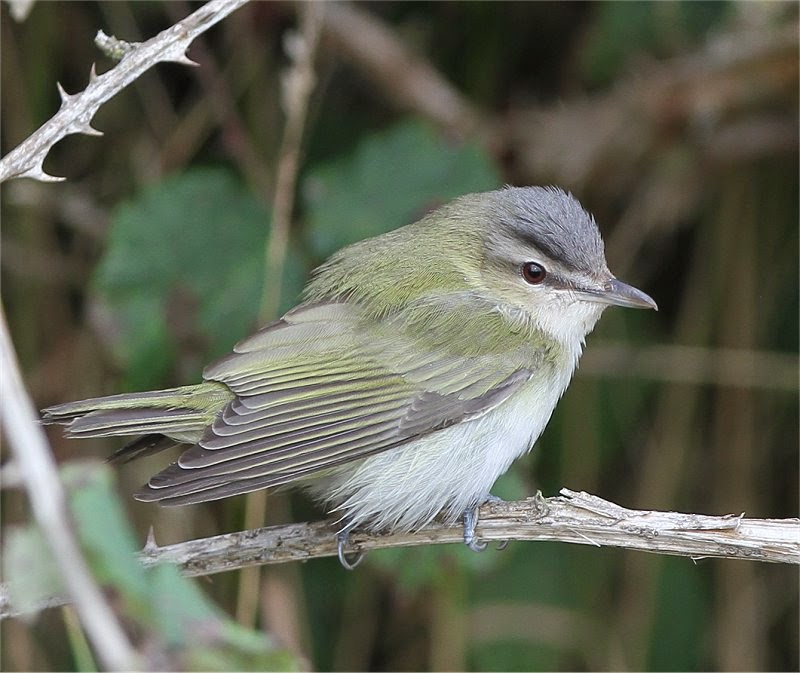 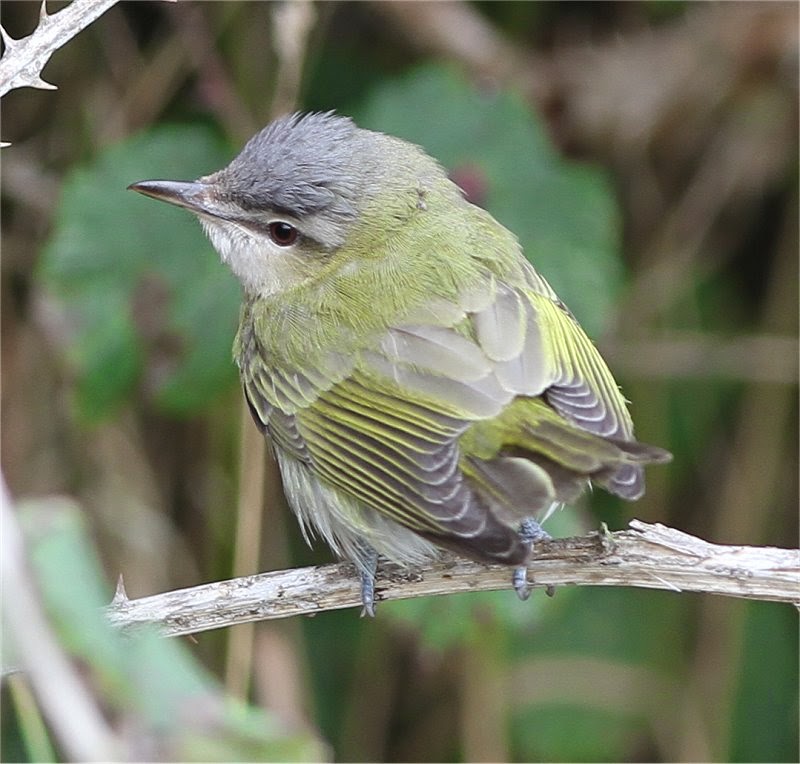