After finishing survey work in north Mayo late this afternoon, I dropped into Killala Harbour to search for white-winged gulls before departing for the long journey home to Clare. There was one first-winter Glaucous, two adult Iceland Gulls and this Thayer's type individual. Hopefully, this will be confirmed as a first-winter Thayer's Gull by the experts over the coming days.  To date, there have been nine claims of Thayer's Gull Larus (glaucoides) thayeri in Ireland.  Details of all nine are as follows. 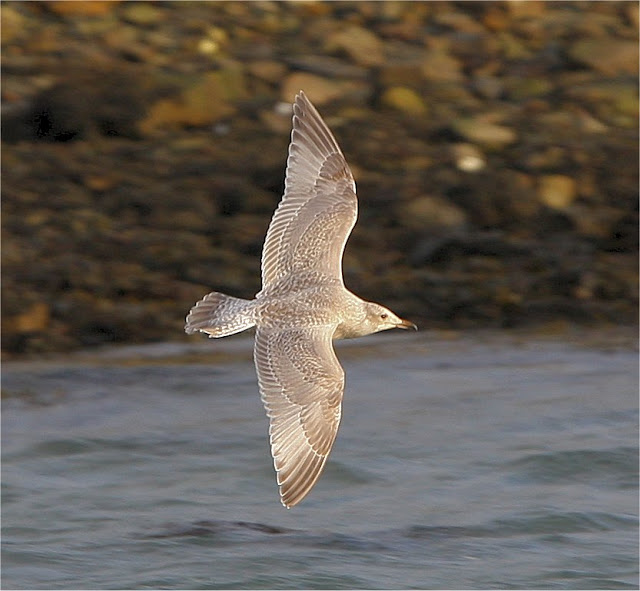 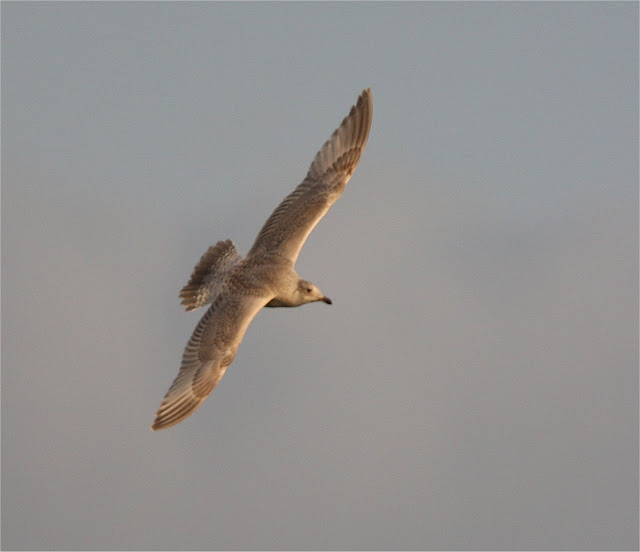 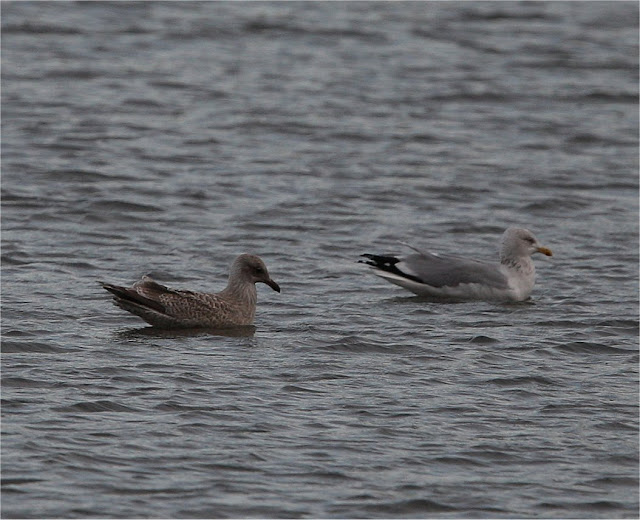 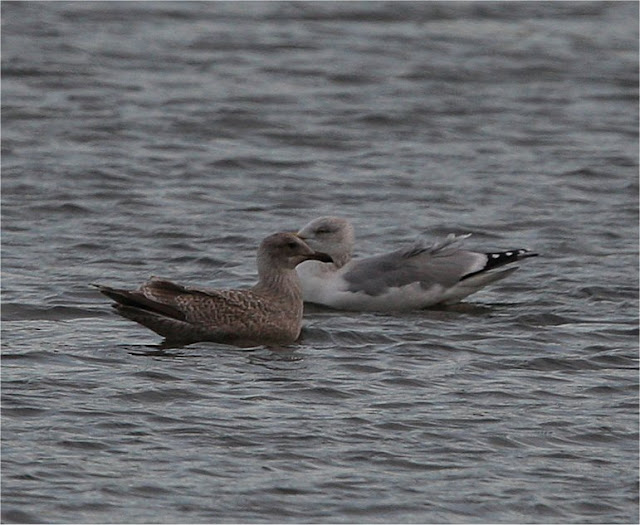 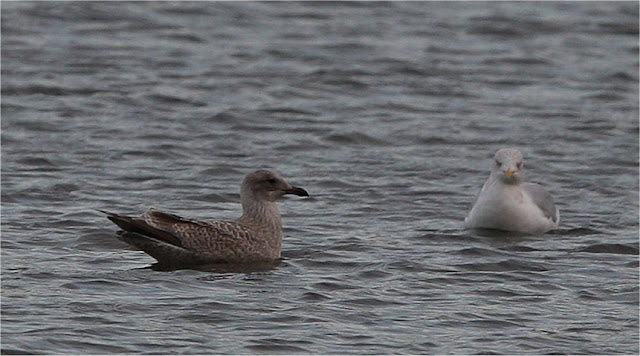 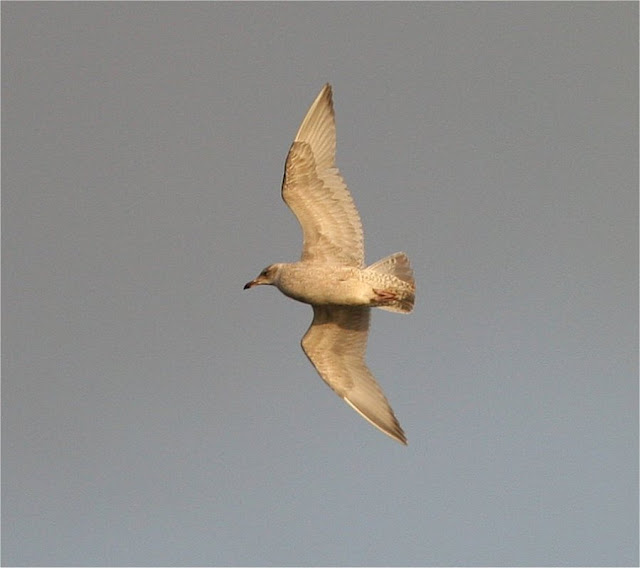 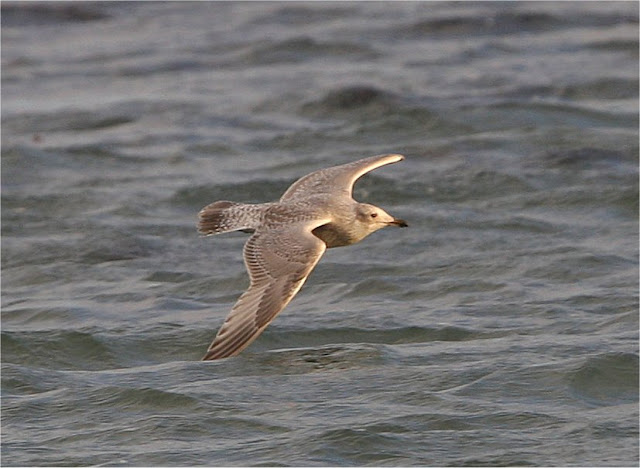