I was in Wexford for a couple of days earlier this week and managed to get a days birding in South Wexford on Tuesday.  I began my day at Rosslare harbour, where there was a magnificent sunrise and I managed a glimpse of one Black Redstart along the high harbour wall near the terminal building.  I then went to Carne Beach and Churtchtown where my search for the tristis Chiffchaff was not successful, but did managed to see a Buzzard, Merlin, Whimbrel and a scattering of mixed waders.  Later in the day visiting Tacumschin I saw the Northern Harrier along with Hen Harrier, Peregrine and the thousands of duck on the lake.  Not too many rarities about. 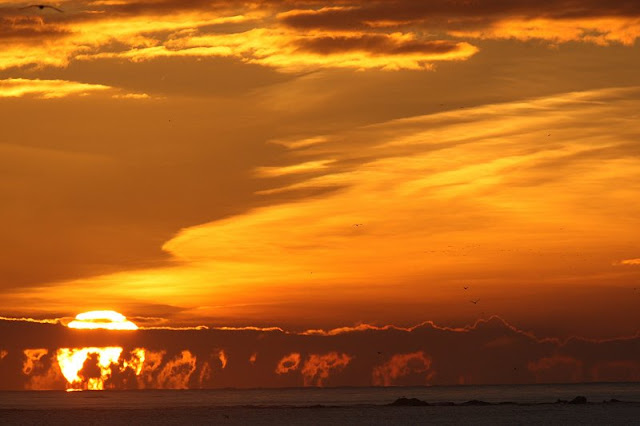 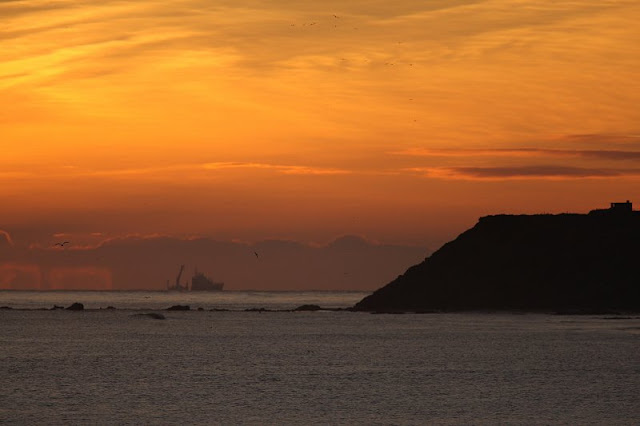 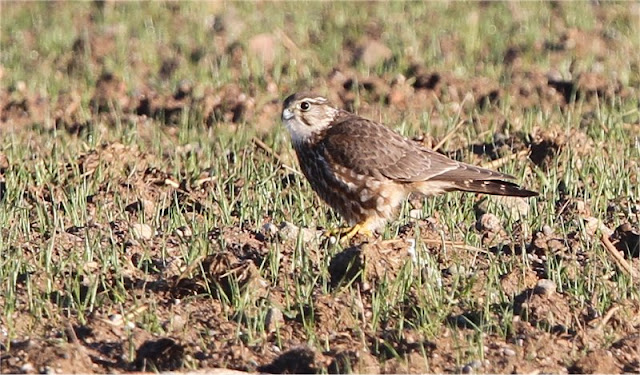 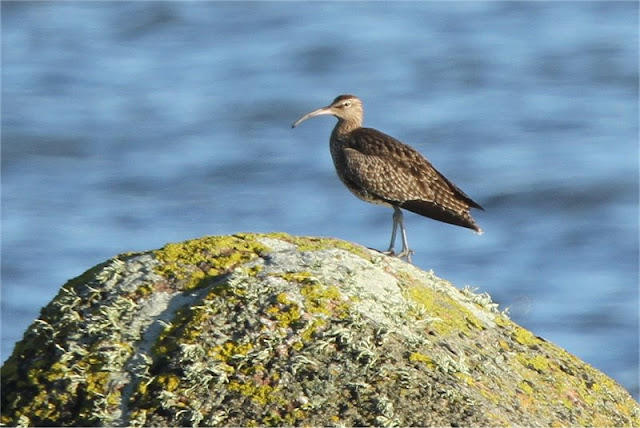 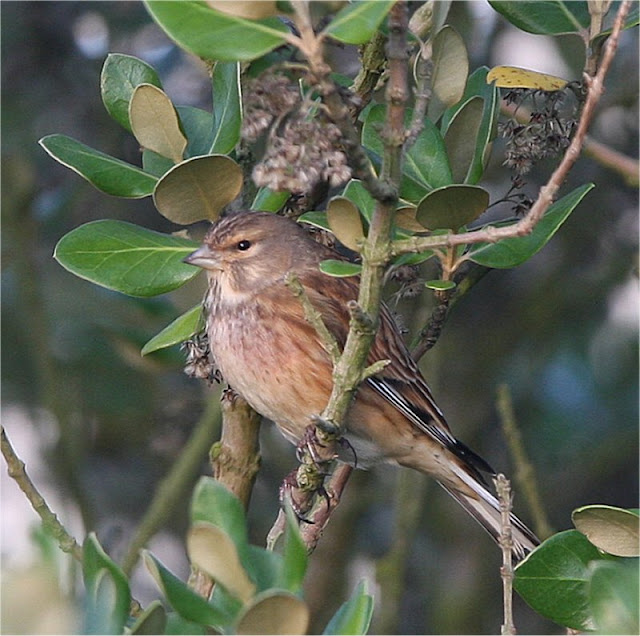 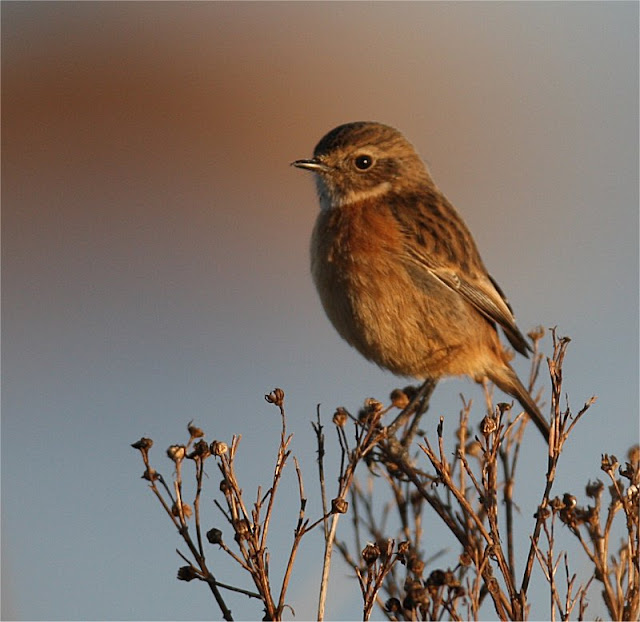 Email ThisBlogThis!Share to TwitterShare to FacebookShare to Pinterest
Labels: Sunrise over Wexford