There were thousands of Gulls in Waterford and Wexford over the weekend.  Sprat are still running off Hook Head and are attracting Fin Whales, hundreds of Bottle-nosed Dolphins and a large mix of gulls. the shots below were taken in Duncannon Harbour.  The photos of Iceland and Little Gulls were taken in Dunmore East harbour along with the view of Hook Head. 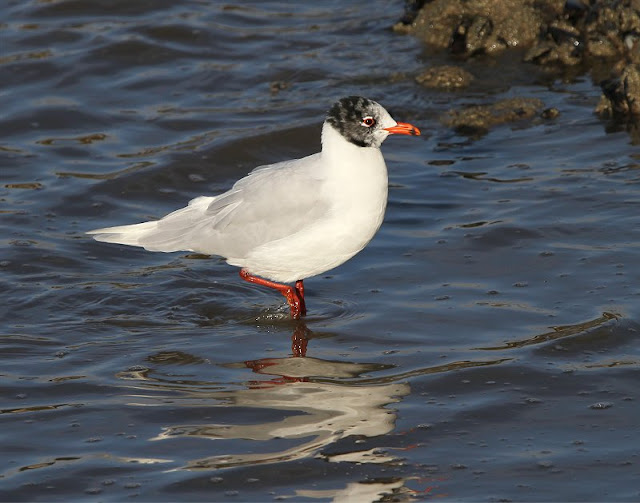 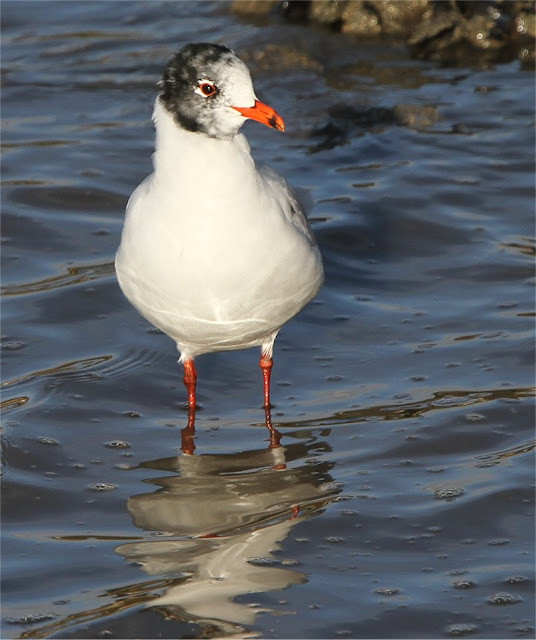 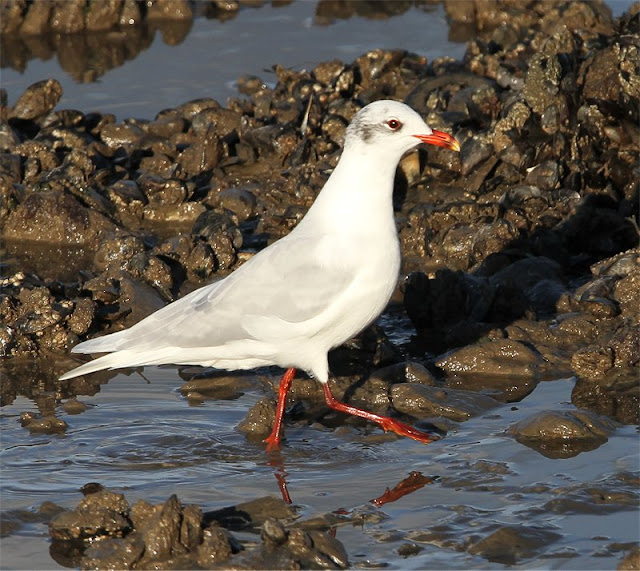 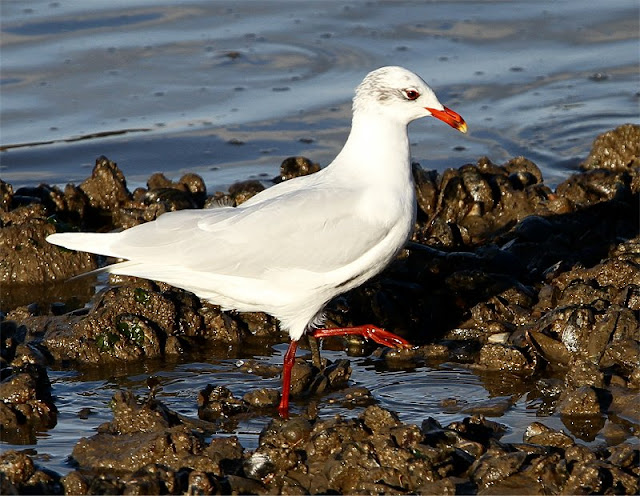 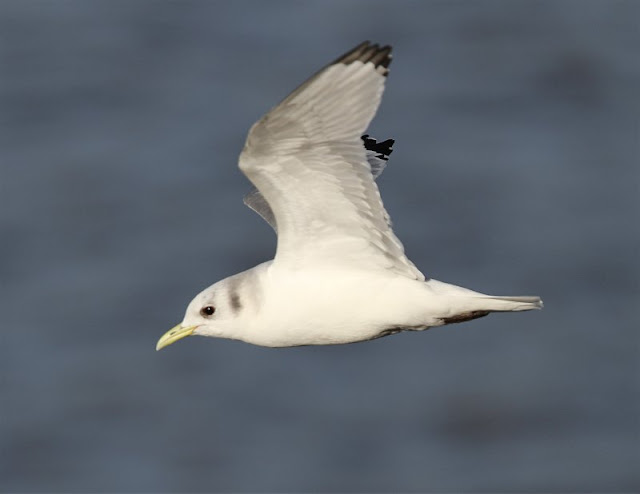 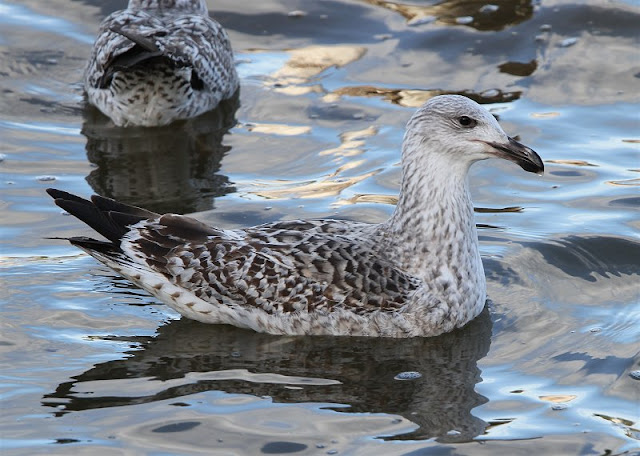 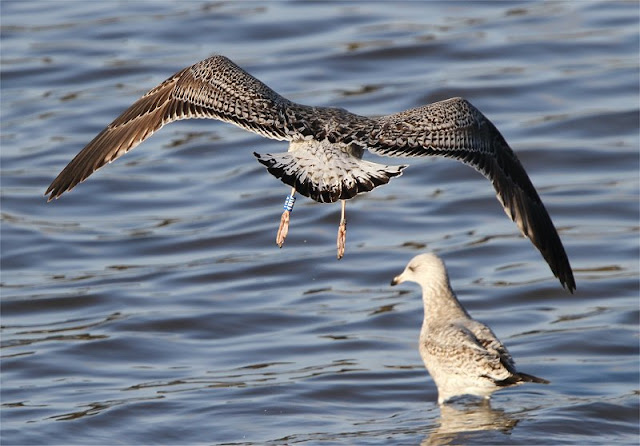 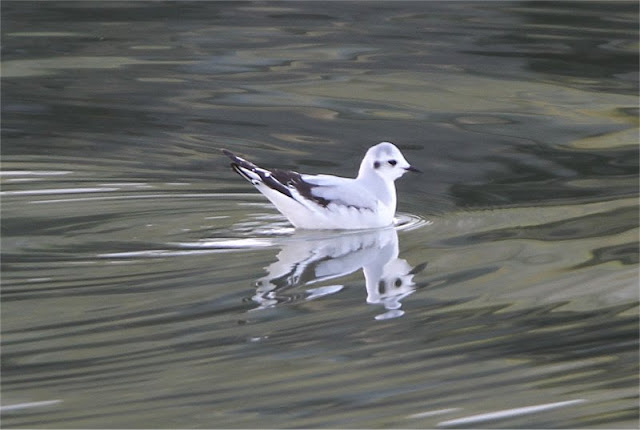 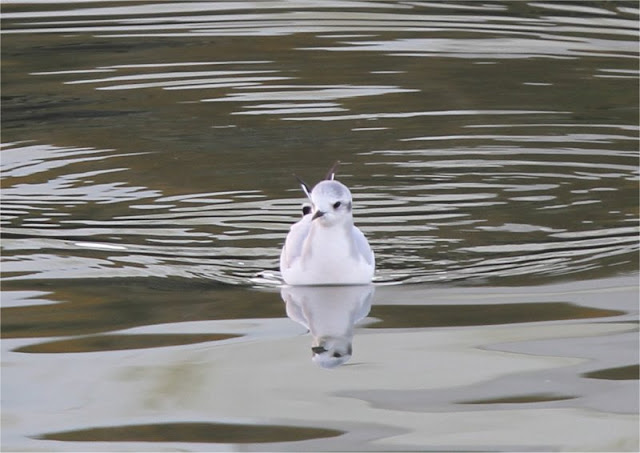 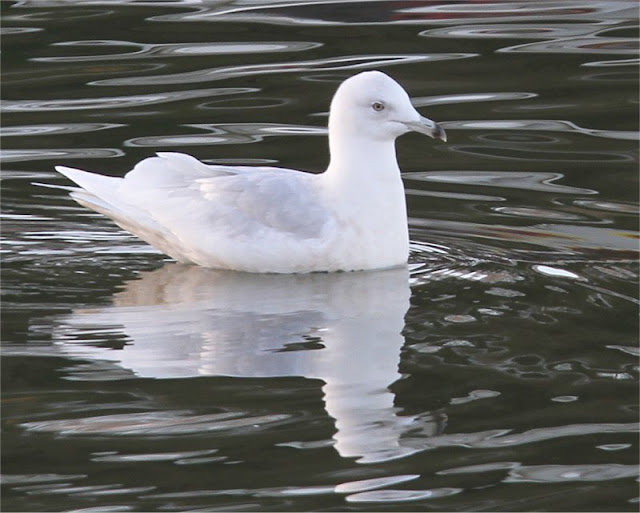 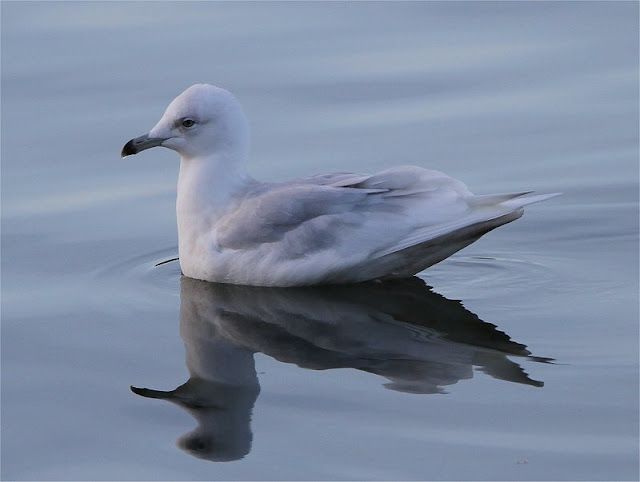 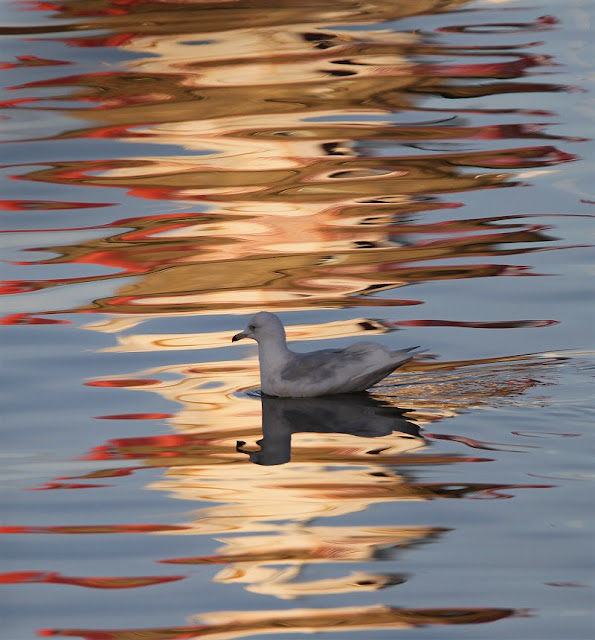 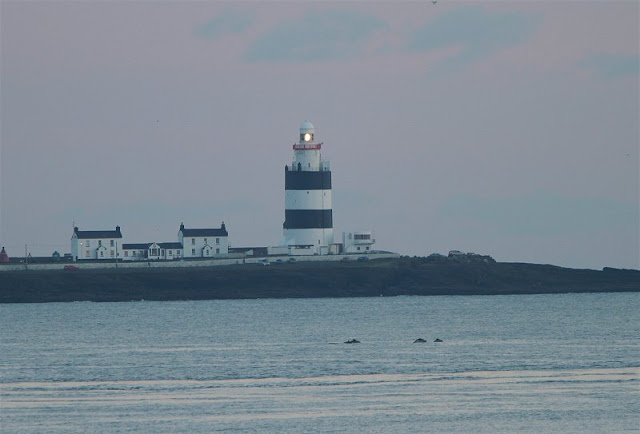 A view of Hook Head in Wexford from Dunmore East, Waterford, see dolphins in foreground © John N Murphy
Posted by John N Murphy at 2:41 AM