I went to Cromane in County Kerry late this afternoon to see the controversial white-winged gull that was identified as a possible Glaucous-winged Gull.  The shape, size, structure and overall colour was in my opinion not right for GWG and looked more like a Kumlien's Iceland Gull.  I am open to correction from any experts that might think differently, but from my limited exposure to Glaucous-winged Gulls in the North West of the US and Canada, I believe this bird not to be a Glaucous-winged Gull?  Any comments would be more than welcome. 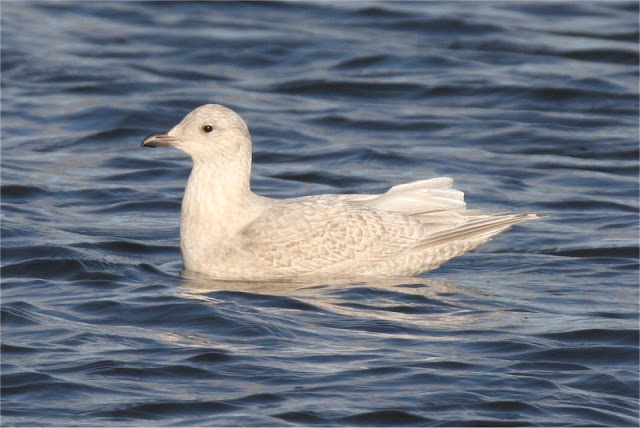 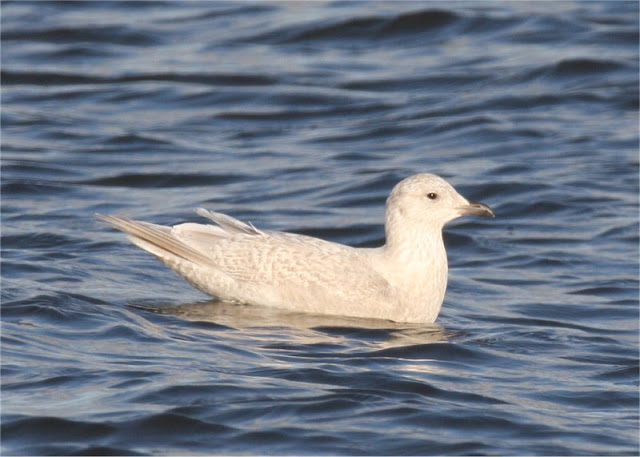 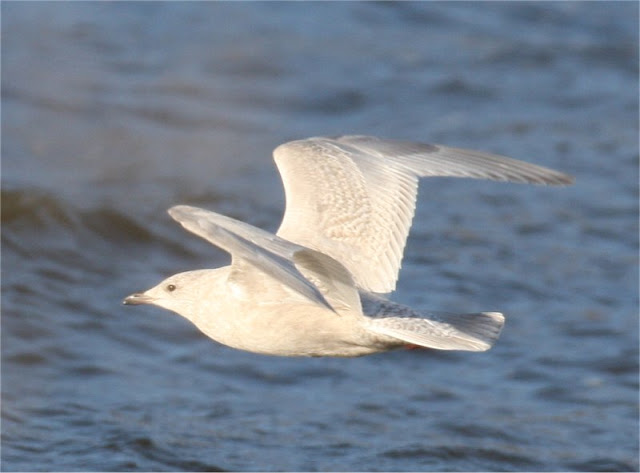 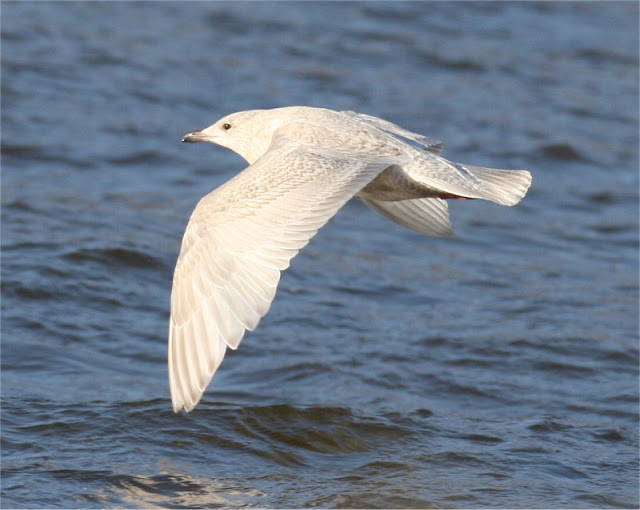 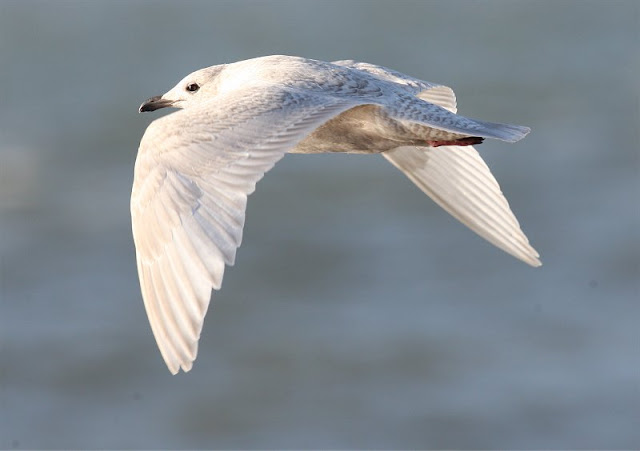 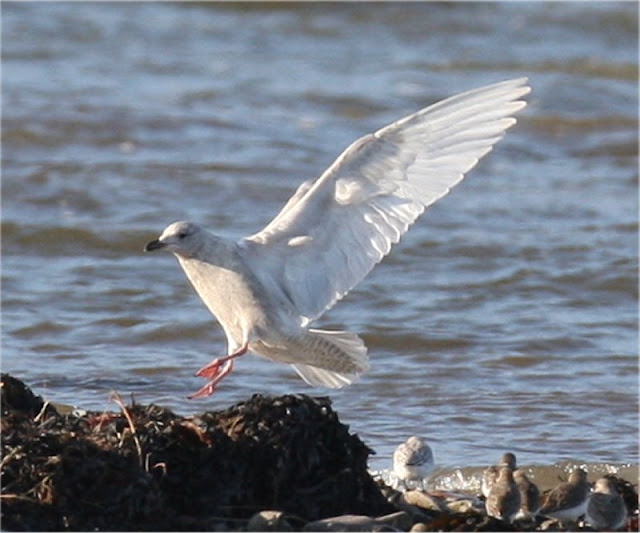 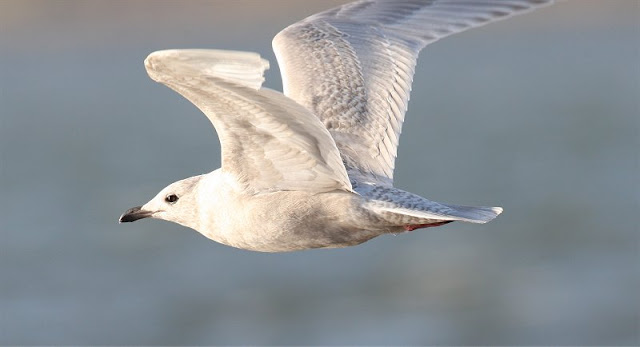 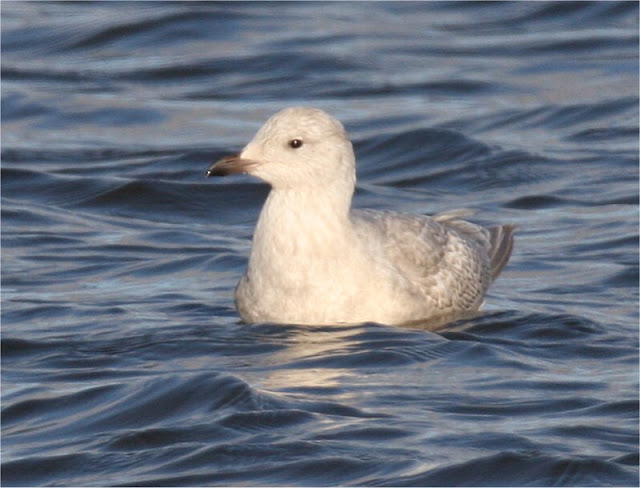 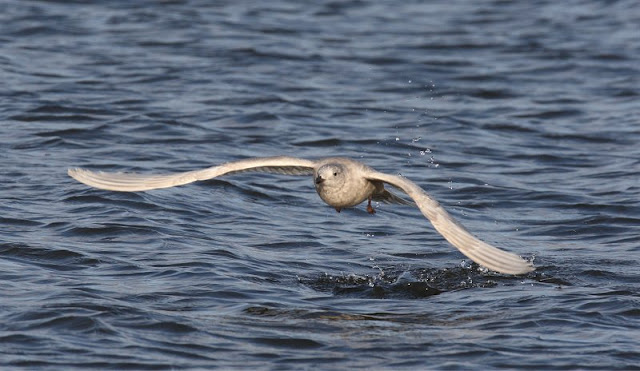 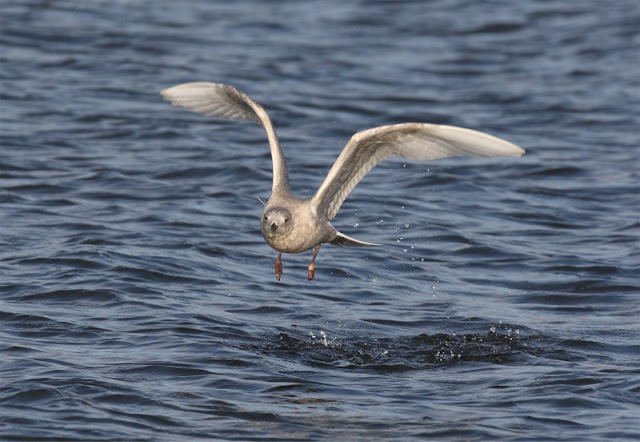