I had the opportunity to drop into Galway City and the slipway at Nimmo's Pier on my way home from Connemara this evening, where there were still seven Iceland Gulls and a good selection of other large gulls.  These white-winged gulls are still here due to the cold North west wind that is preventing them from heading home to Greenland and Arctic Canada.  As soon as the winds turn to a more favorable direction I'm sure they will head for the open sea and breeding grounds in the high Arctic. 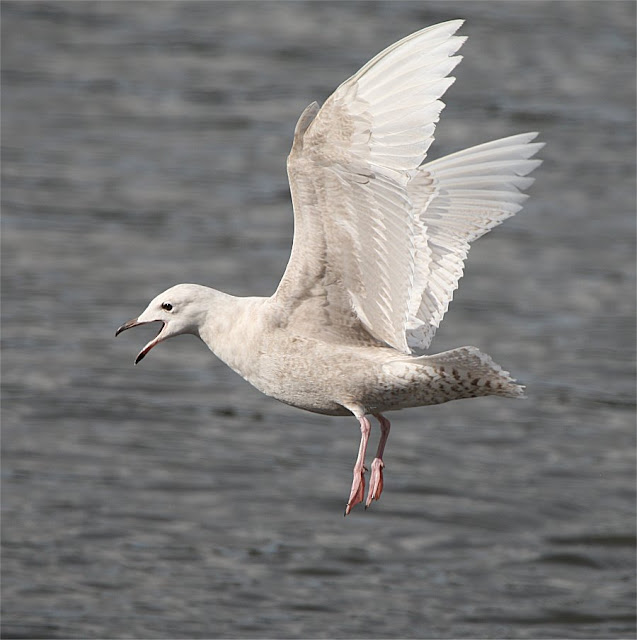 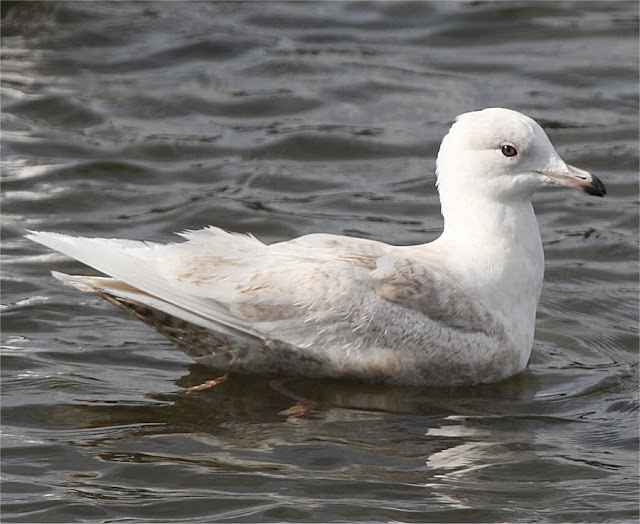 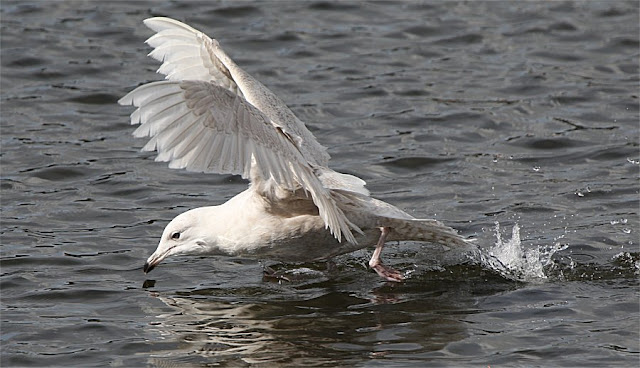 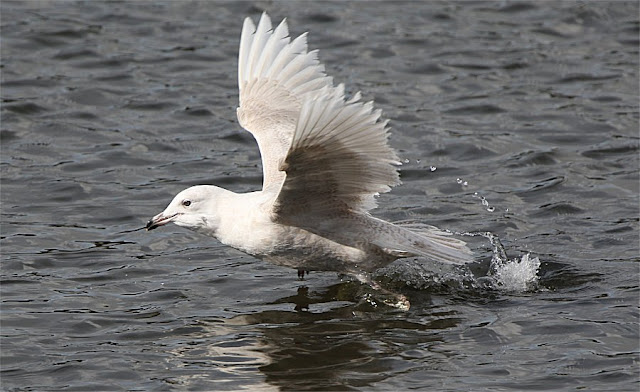 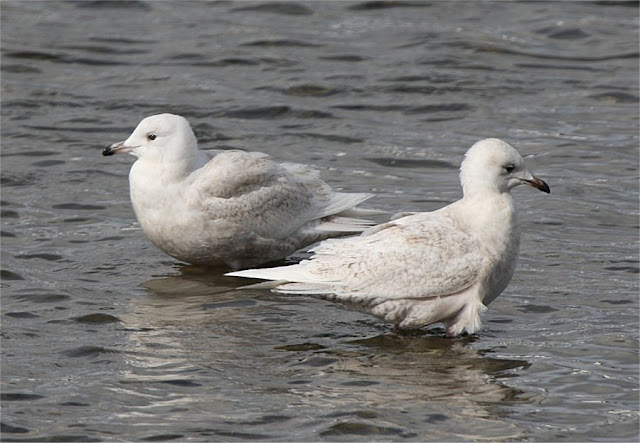 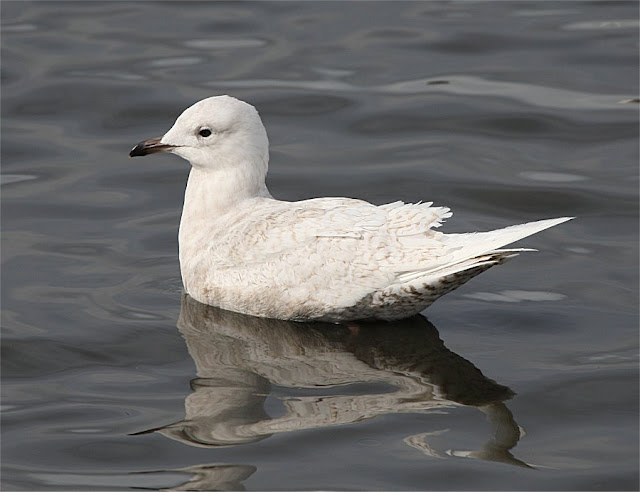 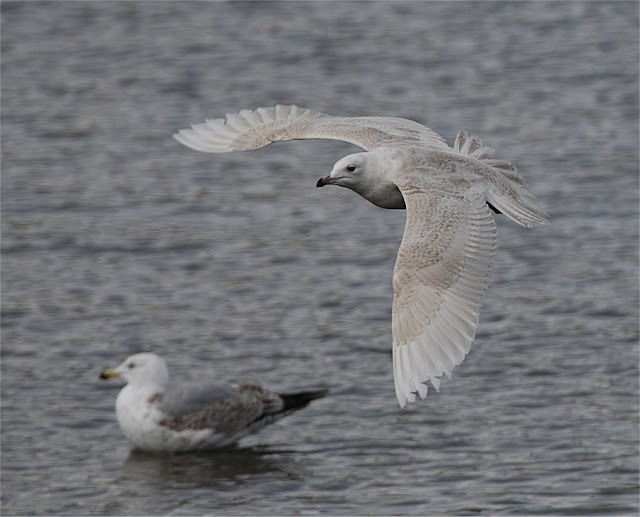 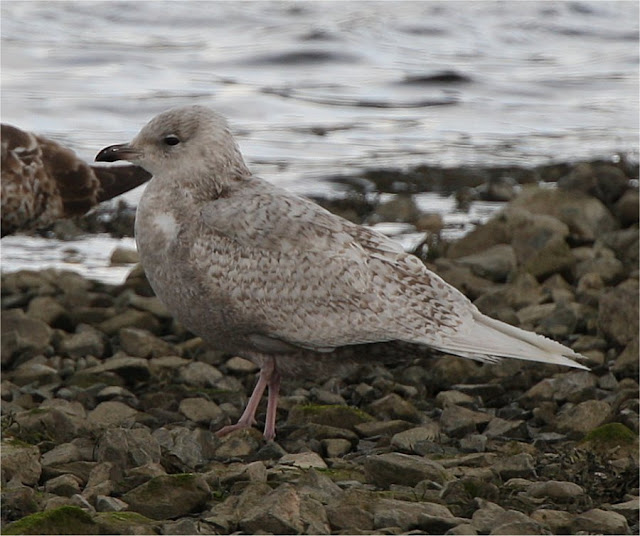 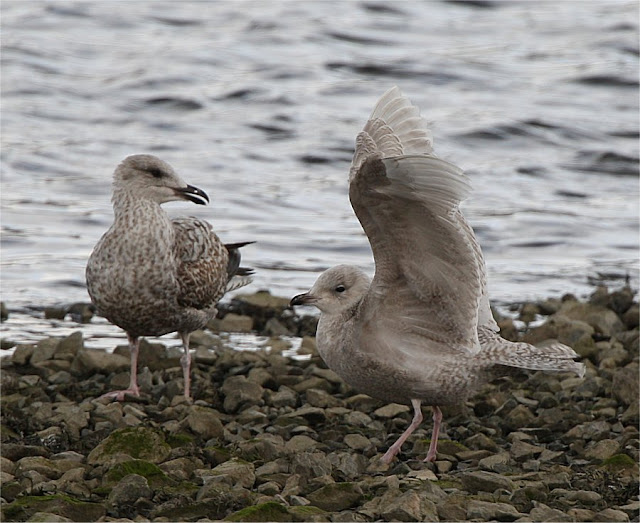 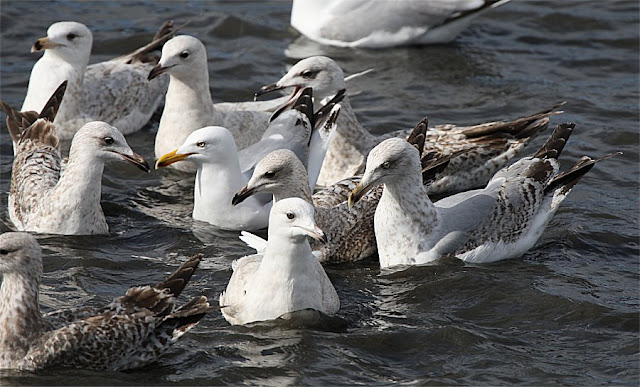 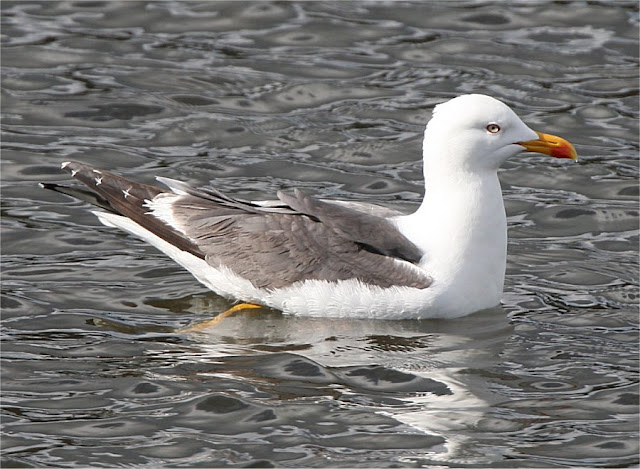